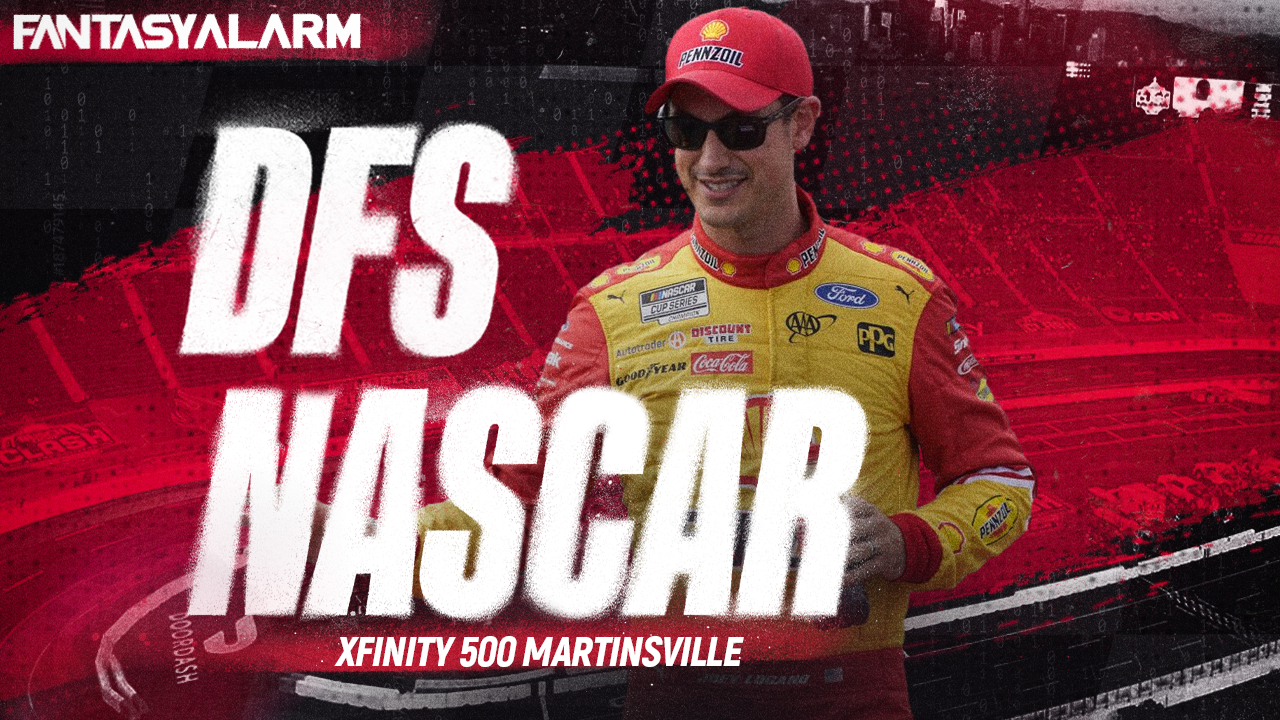 The penultimate race of the 2022 NASCAR Cup Series season is at Martinsville Speedway. Playoff strategy for the seven drivers not locked in combined with DFS strategy makes this race an interesting one to play on DraftKings and FanDuel. 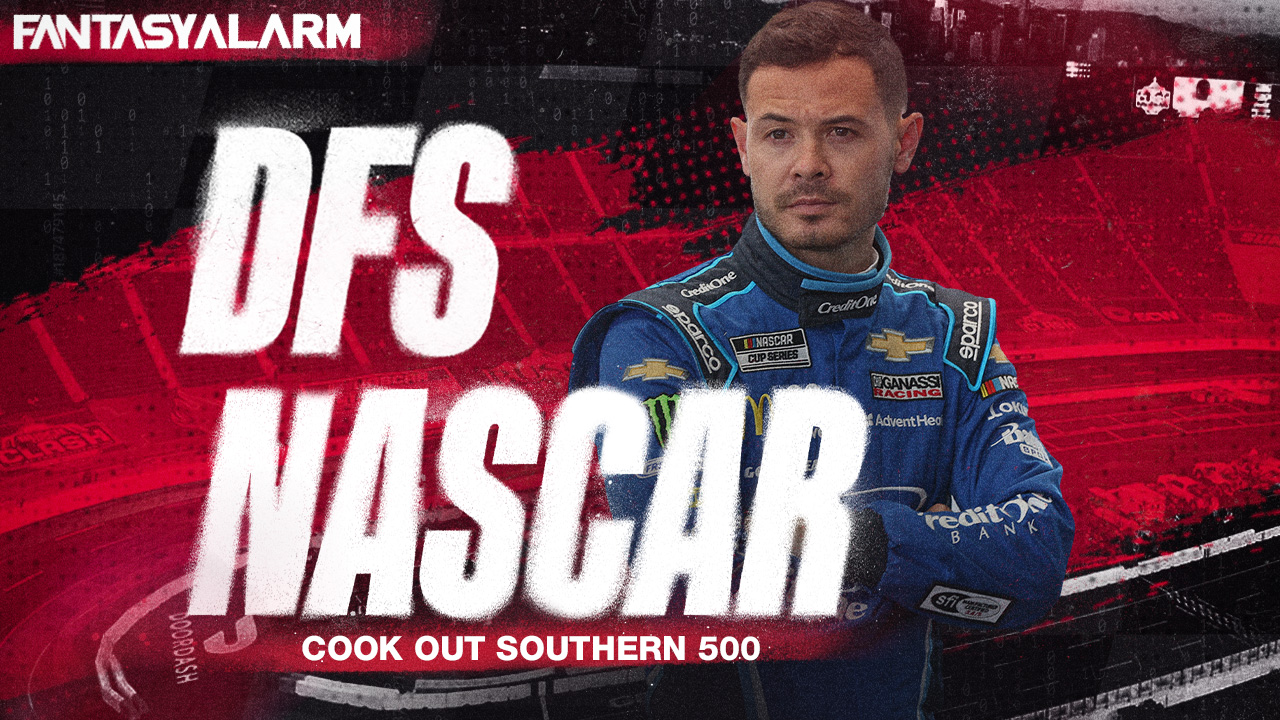 The NASCAR Cup Series playoffs kick into gear this week at Darlington Raceway with the Southern 500. FSWA Award-Winner Matt Selz and Edward Raus... Coming off a thrilling penultimate race at Martinsville, which saw Ross Chastain's "Hail Melon" ride the wall all to stun the field and qualify...