The Round of 8 for the NASCAR playoffs kicks off in Vegas on Sunday. The South Point 400 at Las Vegas Motor Speedway serves as the first chance for a driver to lock in the Championship race. Get strategy and early breakdowns on drivers in this week's Fantasy Alarm NASCAR DFS podcast. The 2022 NASCAR Season continues with the Camping World Truck Series, NASCAR Xfinity Series, and NASCAR Cup Series all getting a shot at the... 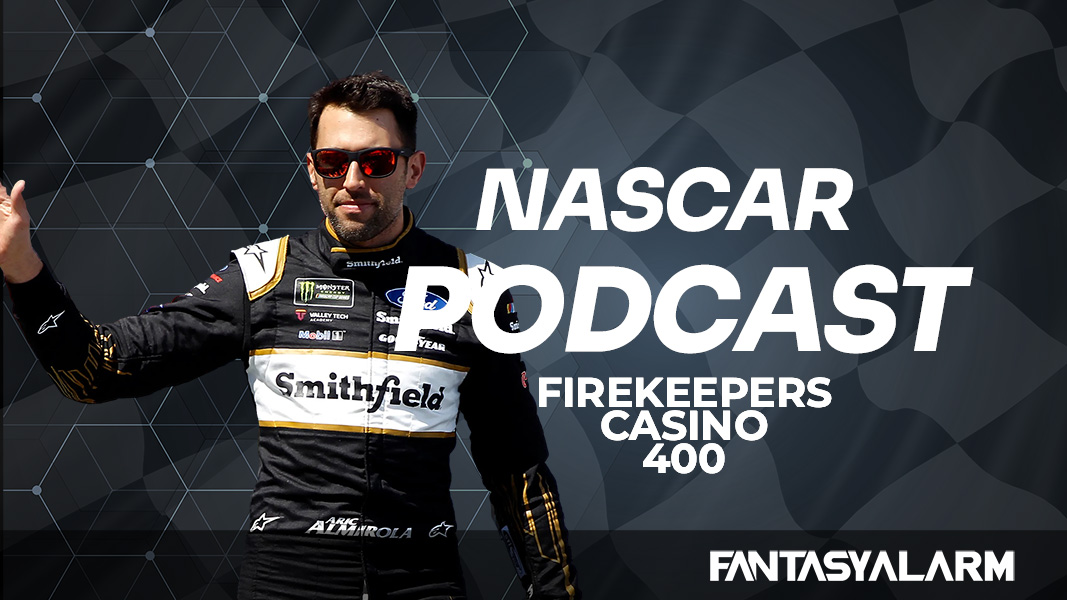